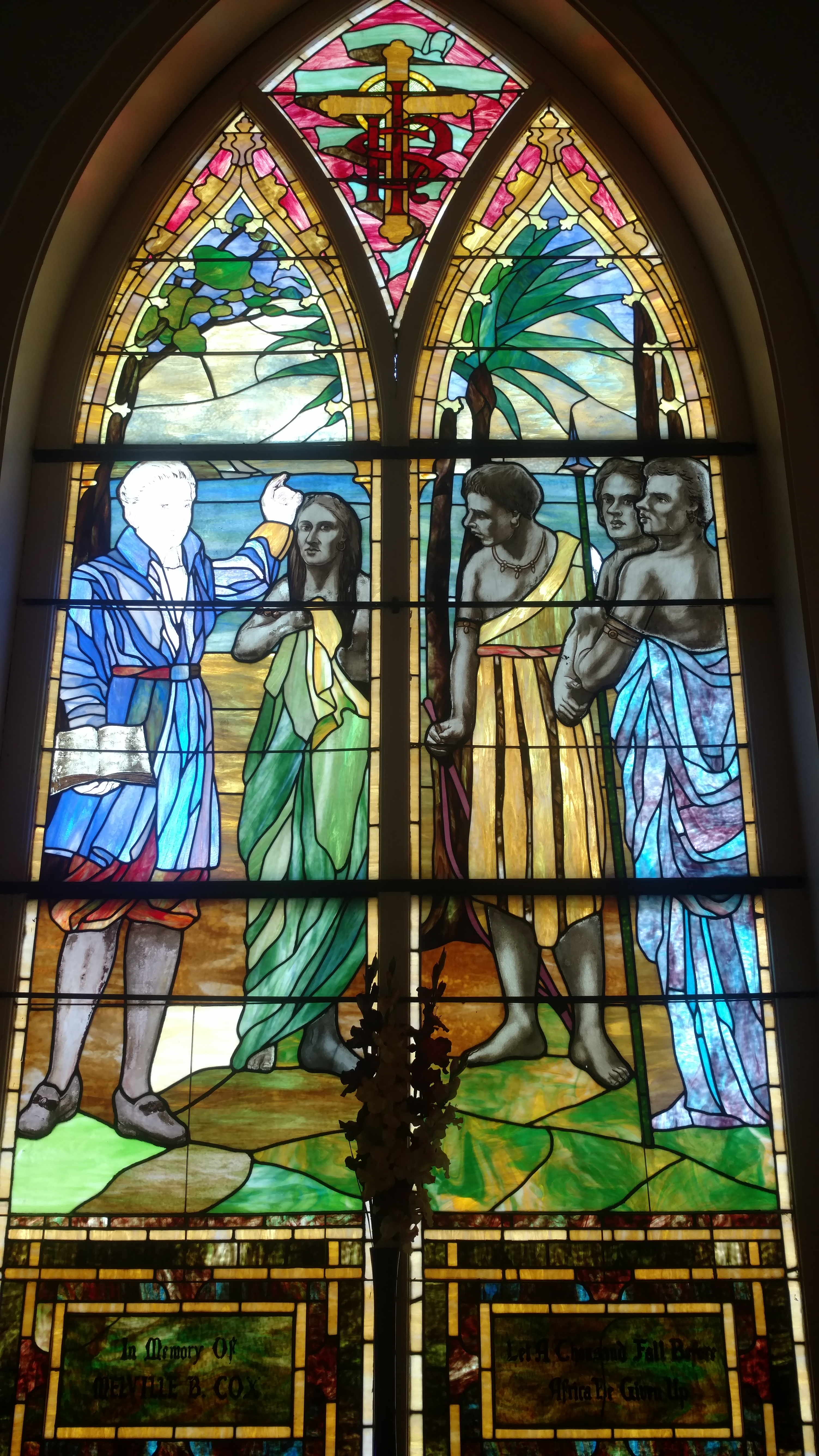 The congregation traces its roots back to 1802 with the congregation having worshiped in two different locations until the present building was constructed in 1828. The church is named for the Reverend Melville B. Cox who was the first American Methodist foreign missionary and served in Liberia. The original church was recently made fully handicapped accessible with the addition of a new wing including an elevator, offices and classrooms.

Biography of the Rev. Melville B. Cox (Taken from Wikipedia entry for the College of West Africa) 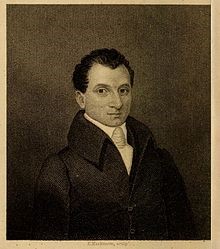 The College of West Africa is a Methodist high school in Monrovia, Liberia. The school was opened in 1839 (as the "Monrovia Seminary"), making it one of the oldest European-style schools in Africa. It has produced many of Liberia's leaders. Alumni include Liberian President Ellen Johnson Sirleaf, the first woman elected as president in an African state, and Liberian Vice President Joseph Boakai.

The College of West Africa's main building is named in memory of Melville B. Cox, a Methodist missionary from Edenton Street United Methodist Church, who was a founder of the college. A historic stained glass window in the College's auditorium reads: "Though a thousand fall, let not Africa be given up". The Cox family was active in the Methodist Society from its beginning.

In March 1821 Melville Cox was licensed to preach by the Kennebec District Conference of Maine, United States, and received his first pastoral appointment in 1822. Ill health, however, forced Cox to return to Maine in 1825.

Cox moved south in November 1826 to avoid the Maine winter and hopefully recover his health. He preached on and off until 1828, when he married and settled in Baltimore, Maryland. During the next two years he was editor of The Itinerant in Baltimore. After his wife died in December 1830, Cox returned to the ministry, although his health was still fragile.

By mid-1831 Cox had become interested in missions. The Methodist Episcopal Church had formed a Missionary Society in 1819, but no suitable foreign missionary had yet been found. Cox offered himself to Bishop Elijah Hedding for the South American field. Instead, Hedding asked if he would go to Liberia, a colony established on Africa's west coast by the American Colonization Society for resettlement of free American blacks and newly freed American slaves.

Cox sailed from Norfolk, Virginia on November 6, 1832, arriving in Monrovia on March 8, 1833. He was the first Methodist missionary to Liberia. He envisioned establishing a mission house, a school, a seminary for young Christian converts, and churches. He purchased a house formerly the property of the Basel Missionary Society from Switzerland. He established the Methodist Church in Liberia as a branch of the Methodist Episcopal Church in the U.S. He held camp meetings, started regular worship and Sunday school, and developed mission strategies all within a few weeks of his arrival. He contracted malaria and died of the disease on July 21, 1833 after three months of decline. Such tropical diseases had a high mortality rate among new American settlers to the colony.

Cox's story inspired many in the early missions movement. Before he sailed for Liberia, Cox told a friend that should he die in Africa, the friend should write his epitaph. What, asked the friend, should the epitaph say? Cox replied, "Let a thousand die before Africa be given up."